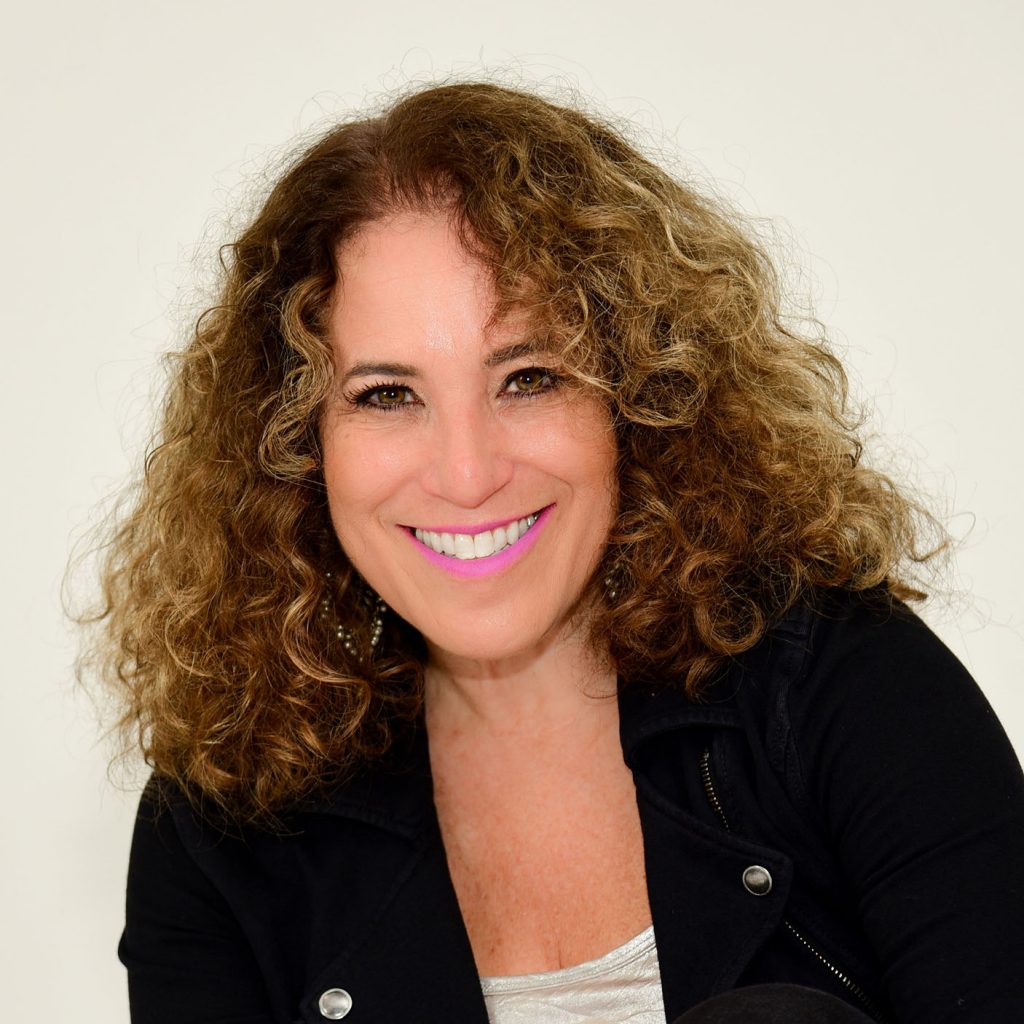 Laura B Whitmore is a lifelong songwriter and music industry veteran. Whether she’s operating her music marketing and PR business, writing for Parade, producing a massive awards show for women in music, or working with the WiMN, an organization she founded which advocates for women in the music industry – there’s always been one constant in Whitmore’s life; songwriting.

Growing up in Massachusetts, Whitmore wrote her first song with her sister at age 7. “It was the theme of our fake weather show. We called it ‘Lollipops Hang From the Trees,’” Whitmore remembers. At age 13, after being exposed to Carly Simon and Carole King, Whitmore was inspired to pick up the guitar. “I was always making up songs and singing,” she laughs. 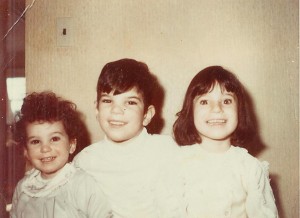 She’s on the right with her sister Rachel and brother Michael.

Taking on a career in the music business, Whitmore has worked in almost every facet of the industry. Now living in the Boston Area, Whitmore frequently travels to major music hubs including New York City, Nashville and Los Angeles.

In 2013 she launched her single “Have A Little Faith,” produced by Collective Soul guitarist Joel Kosche and mixed by veteran engineer Shawn Grove. Whitmore shares her inspiration. “It was one of those songs that just wrote itself,” she shares. “I think it sums up my philosophy on life. Even when things are terrible, you have to believe that it’s going to be okay. Otherwise, what’s the point?!”

She is currently finishing up an album of songs to empower and energize girls that she co-wrote with Boston artist Jenna Paonne. Titled simply Girl, the album, the project is set for release in 2020. The duo also continue to write and present workshops for girls together under the Smart Girl Productions moniker. 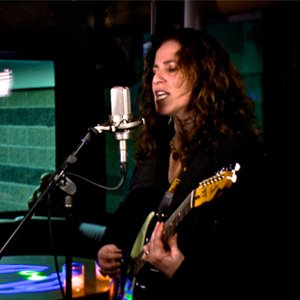 When she wears her business hat, Whitmore is the owner of Mad Sun Marketing, a boutique marketing and PR agency that focuses on the music and audio. She is the producer of the She Rocks Awards and the WiMN She Rocks Showcase series, and the founder of the Women’s International Music Network. She often hosts panels, workshops and events focusing on advocacy for women in music, marketing, PR, social media and so much more.

She is also a partner in BackStory Events, a production company that live streams interviews with musicians from venues in New York and Los Angeles.

She just released her new She Rocks Podcast in February of 2020, featuring in depth interviews with women in music.